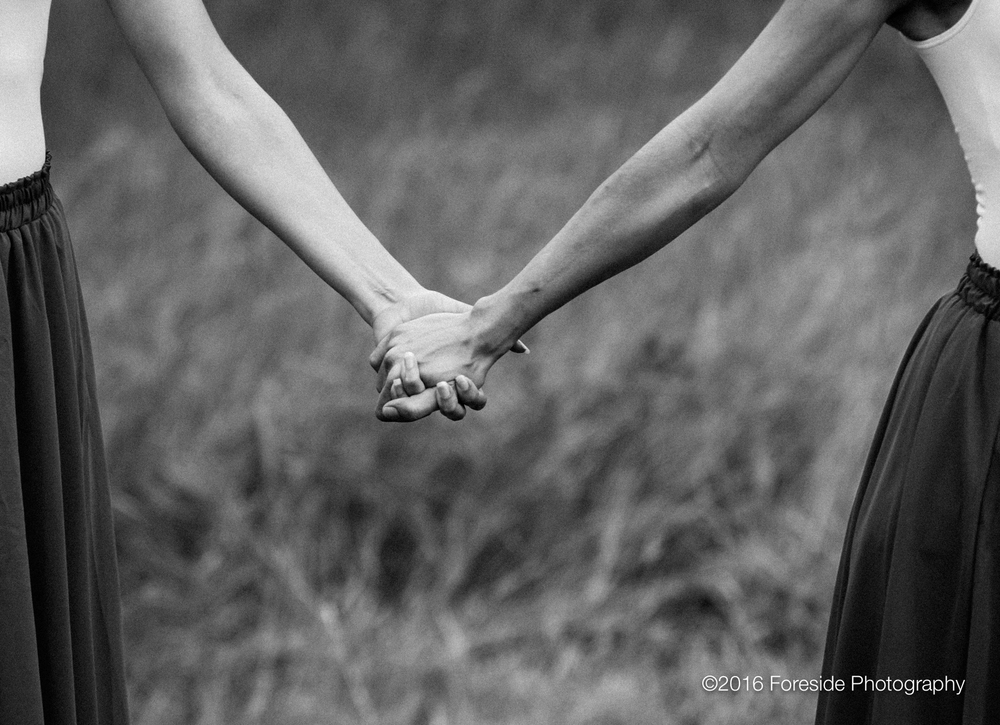 Set against the backdrop of ocean and island, knightworks asks the question of what it means to make dance “at the end of the world,” or at the chasm between what we know and can’t know about ourselves: the dark space of imagination, dreams and magic that makes up a human soul. Using movement, music and verse, knightworks explores our impulse to make art in the face of catastrophe, to face fear and uncertainty with a beauty most spectacular.

The piece, which is in five movements, begins with the question of what everyone can learn from women of color.  The early 20th century scholar W.E.B DuBois is famous for saying that black folks have a kind of “second sight” that derives from always having to understand the world from both their own perspectives as well as those of their oppressors.  knightworks has been thinking specifically about the “sight” or knowing of black women, particularly those whose loved ones have been killed by police brutality.  If their sadness and strength tell us something about exactly where we are in American politics, can their perspectives help us understand a way forward? The piece ends with the building of an altar to Yemayá, the Yoruba deity associated with the ocean (called “the great mother”) to the soundtrack of 5 women of color answering the question, “If we imagine that we are living at the “end of the world,” what new world are you trying to make with your energy, skills and community?” 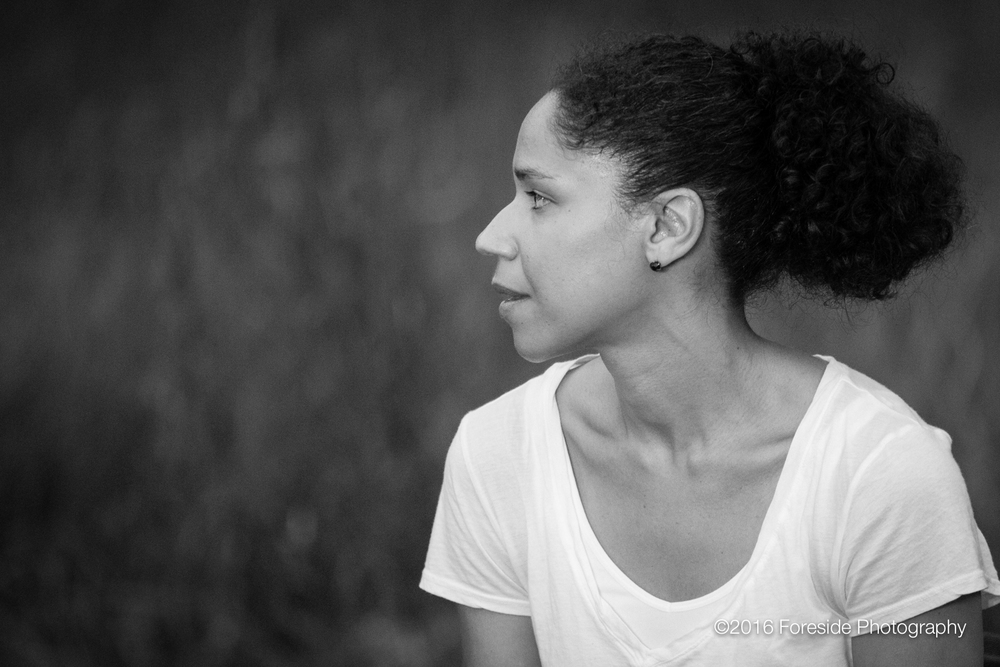 In an era marked by the spectacle of black death, manifested as the vision of lifeless black bodies in the media, knightworks made clear that its rite was not carved out of fear. Rather, it was a calling upon a source of strength and security in order to identify a way to move into the future. more...